The Edelman Trust Barometer – Global Report - The Battle for Truth

To The Gold Mine 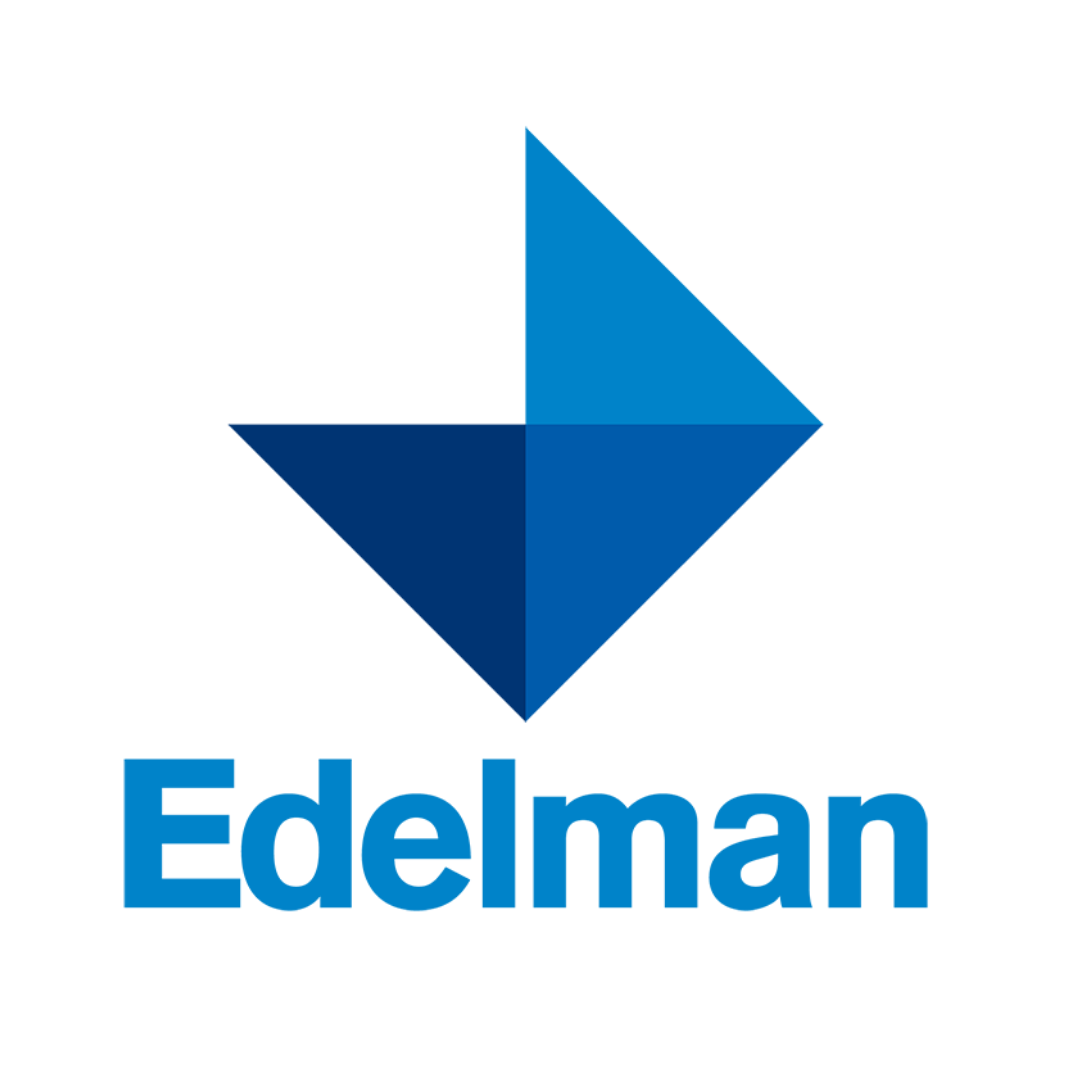 The Trust Barometer is a global study which is worth familiarising yourself with. It surveys 33,000 respondents from 28 countries to pack this report with valuable information. The information loaded report is definitely worth 10 mins of your time. It will help you analyse the levels of trust and communication in your organization using this study as a benchmark.

The 2018 report reveals a world of seemingly stagnant distrust. The  report challenges the long established notion of peer to peer communication being the most credible and trusted source of information. 2018 marks the phase of loss of trust and the unwillingness to believe information, even from those closest to us.

As the origin of content begins to matter more and people look for credible sources of information amidst growing distrust for news, social media platforms and peer to peer communications - business leaders  should tap into the opportunity and create ways to communicate authentically and transparently with their customers, employees and other stakeholders.