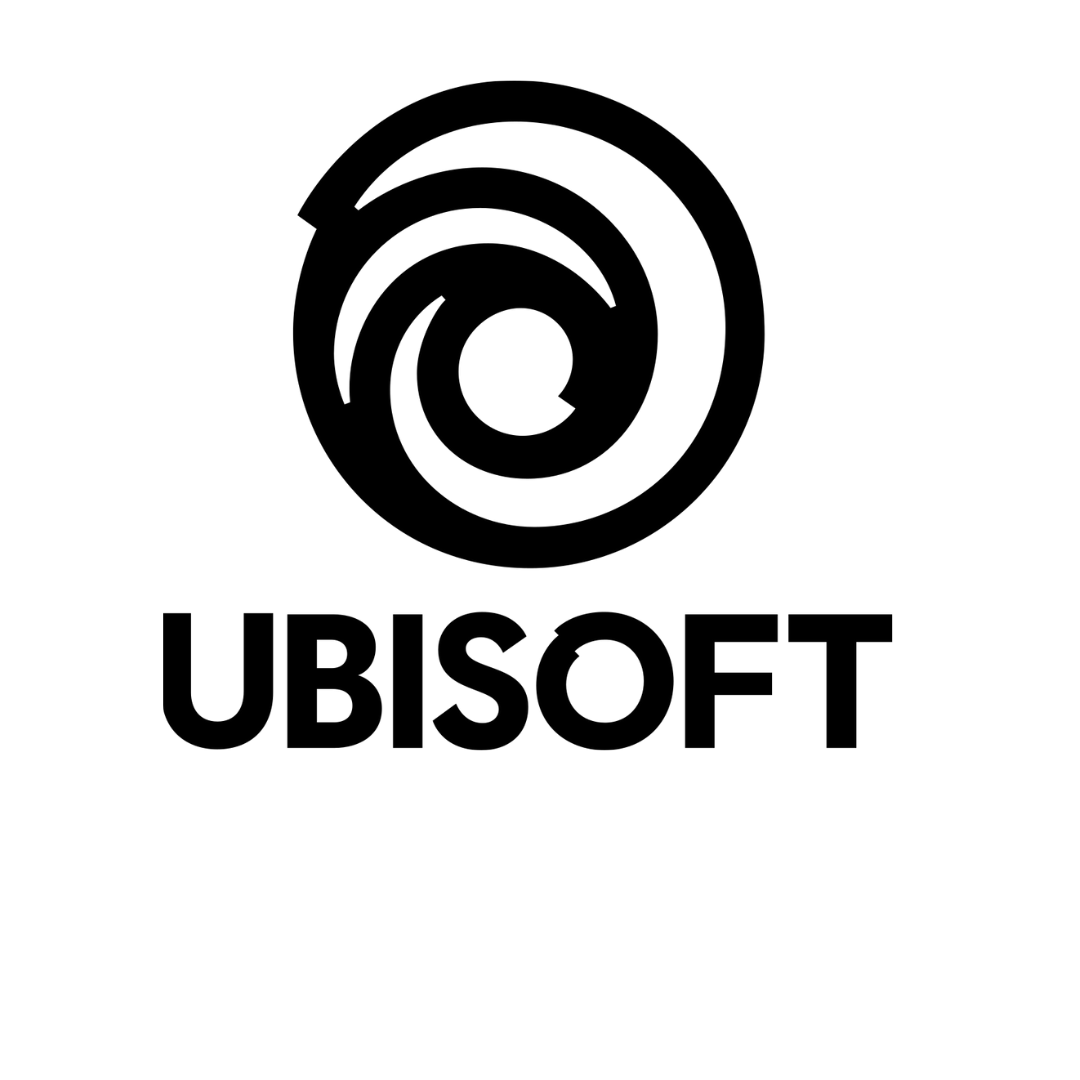 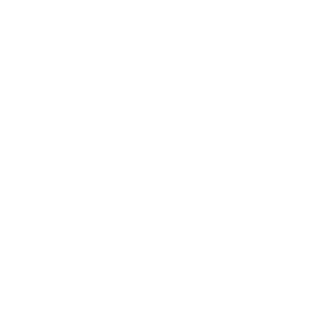 Executive impunity is fast becoming a thing of the past and the HR departments that protected them are now being brought to their knees by the ever increasing voice of Employees.

Here’s a headline that’s now becoming all too familiar:

Ubisoft’s executives have resigned following a wave of accusations of abuse, harassment and toxic work environments plaguing the publisher.

That is precisely what went on at Ubisoft in July 2020. Their highest ranking and most influential executives dismissed because of ongoing and disgracefully poor behaviour toward their team mates. Otherwise known as values defiance at its worst.

Such explosions are not only wiping out individual careers today, they’re wiping out the HR departments that side stepped or downplayed the initial complaints in the first place.

What a breath of fresh air! HR departments historically charged with stewarding corporate values and looking after people are now being brought down by both in spectacularly public view.

Just as an aside, one month before Ubisoft’s most recent executive wipe out, Forbes named Ubisoft in the top 5 “great places to work list’ in Canada.

One wonders how such surveys are conducted.
Clearly not by asking Employees.